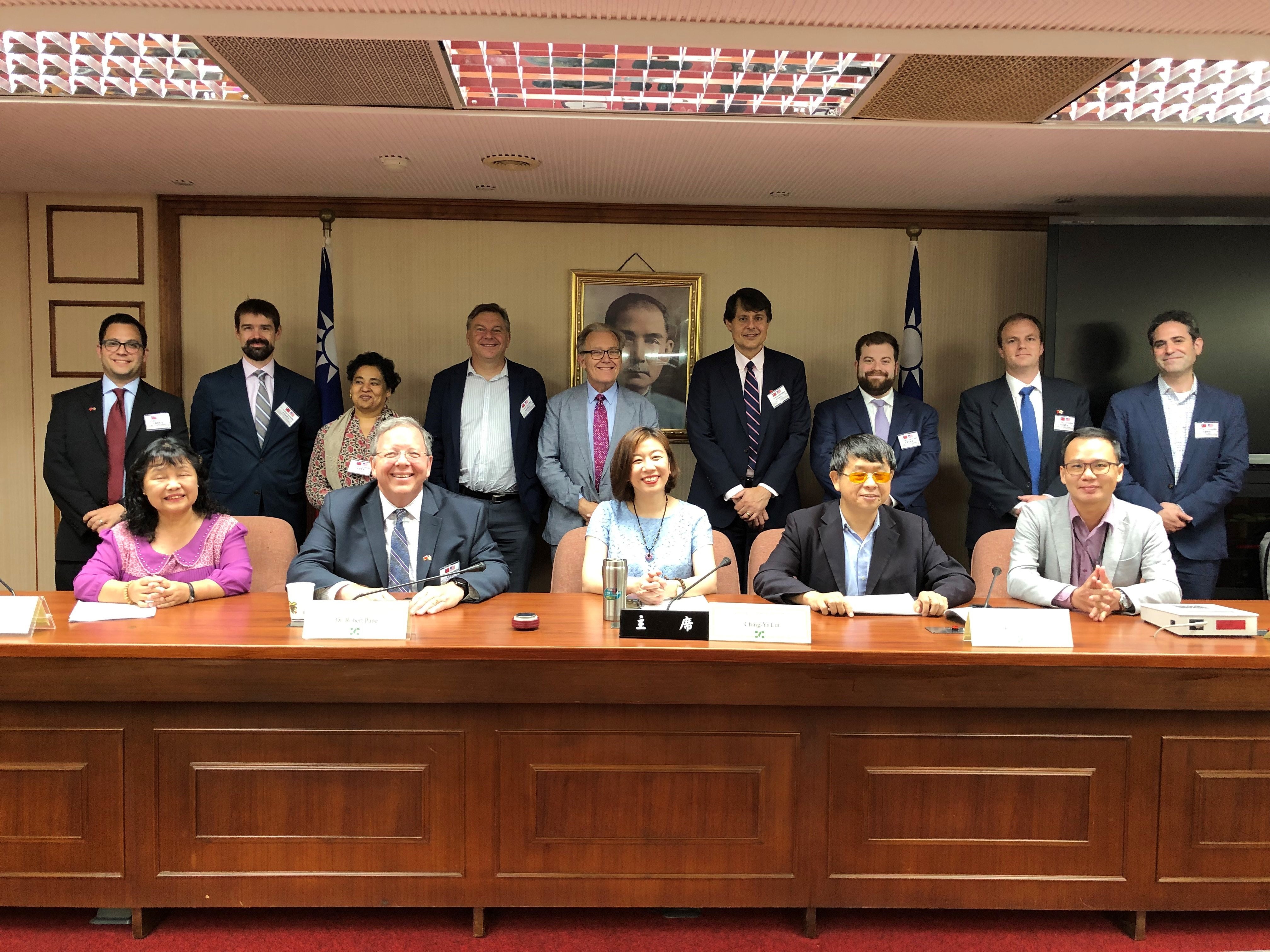 During his recent visit to Taiwan, CPOST Director Robert Pape met with Deputy Foreign Minister Szu-chien Hsu and led a U.S. delegation to learn more about the effects of the U.S. trade war with China. With the recent announcement that the U.S. would raise massive taxes on Chinese goods, Dr. Pape learned from his visit to Taiwan, that it will be the U.S. and China that suffer in the long-term. Companies there are already looking to withdraw their manufacturers out of China, to other countries in the region. A short-term effect includes China not exporting as much, buyers having to pay more, and ultimately taxes falling onto U.S. consumers, like you and me. After returning from his trip, he came away knowing that the real long-term concern is geopolitical implications that could escalate with China moving forward.